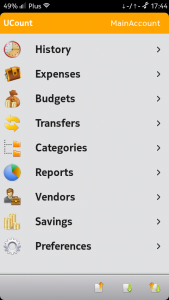 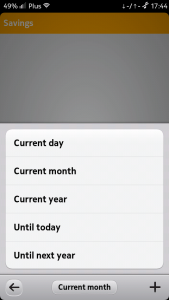 UCount was a personal finance app developed while Nokia had its own Empire. It was developed for Symbian and Meego around 2011 and received a recommendation from Nokia/Microsoft at the time. I know it’s Jurassic compared to these days apps, but at the time, it was something else 🙂

“If keeping a watchful eye on your finances isn’t your thing, then the chances are that you’ll probably need someone else to do it. You don’t want to dip into the red, do you?

However, accountants can be expensive. Use the UCount app, instead. With this app, you can keep a record of what you’re spending – and on what – and how much money you’ve got coming in. This way, you’ll always know if you’re spending too much and whether of not you can buy those new shoes – or wait until next payday.

And for anybody worried about unwelcome eyes peering into your accounts, the password protection leaves your spending habits private.”